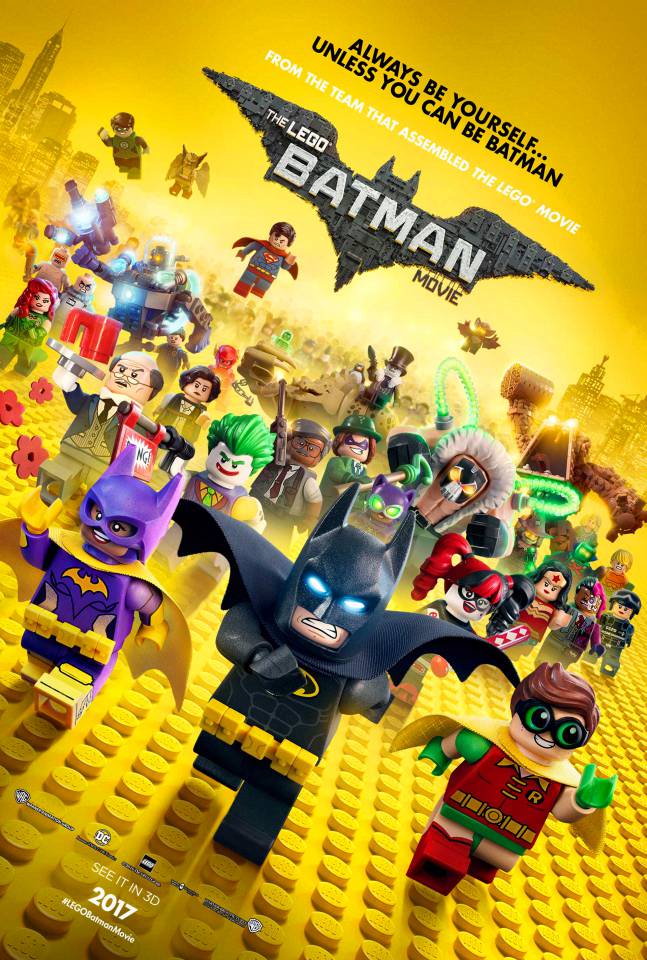 The LEGO Batman Movie (2017) embodies the same animation style and comedy as the LEGO Movie (2014). I love LEGO and I love Batman, making this a perfect combination for me and many other Batman fans. 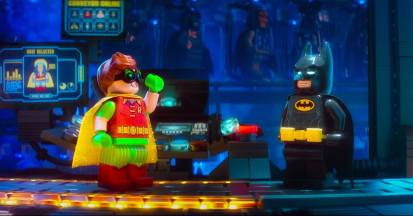 The plot is strong with an actual start middle and end, changes are brewing in Gotham, but if Batman (Will Arnett) wants to save the city from the Joker’s (Zach Galifianakis) takeover, he may have to drop the lone vigilante thing, try to work in a team and realise who’s important to him. The narrative is very creative, incorporating lots of Batman references and nods to the older Batman movies and TV series.

The characterisation of Batman was perfection, I know it’s just a LEGO movie but at the end of the day they’re representing a character which has a huge following. Will Arnett used a very husky, low voice which never got old. Also the film makes fun of Batman in a lighthearted way, I liked this touch because when you think about it everything they are saying is true!

Within the all-star cast Michael Cera voices Robin/Nightwing. His cute, innocent little voice for the first time made me love Robin. Personally I’ve never been a fan of his character in any other live action movie, but his character in his I enjoyed. He was simply adorable and I really loved this new take on the side kick, rather than him being moody and brooding he was just sweet throughout.

I’d definitely say this film is more catered to adult rather than children, yes its LEGO and yes its a cartoon but the jokes are very sarcastic and are left open to interpretation a lot. Also within the film the ‘Phantom Zone’ releases a load of villains from old pop culture which made me and probably a lot of adults’ very happy to see some familiar faces.

I only work in back…and sometimes very, very dark grey.

Start a Blog at WordPress.com.